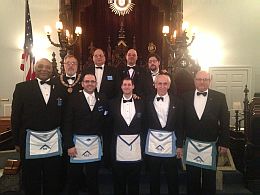 This year the Grand Lecturer’s Convention was held in Oyster Bay at Matinecock Lodge. The work of the evening was the proper way to hold a ballot. We had a small showing from the lodge but we had a nice time none-the-less. Brotherhood was definitely felt within the room and throughout the building. 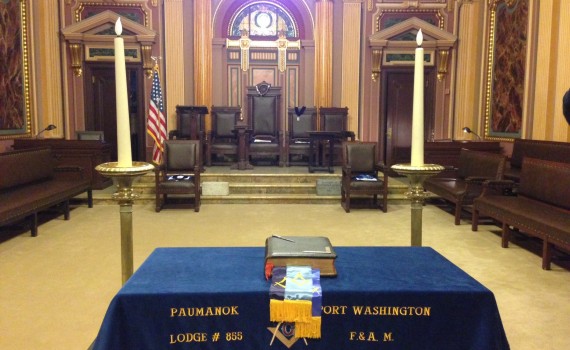 On Friday, February 28th, Paumanok-Port Washington Lodge did something very special. The lodge rented out the Renaissance Room at the Grand Lodge of NY to hold a Special Communication. The work of the evening was studying the differences and similarities in ritual between 3 Masonic districts. We were joined by brothers from Weymouth United Masonic Lodge A.F.& A.M., Rural Lodge A.F.& A.M., and Milton Lodge A.F.& A.M. from the 8th Masonic District of Massachusetts as well as brothers from Blue Stone Mystic Tie Malta Doric Lodge no. 35 of the 5th Masonic District of New Jersey. The evening was very educational and hopefully will be the first of many joint ventures. 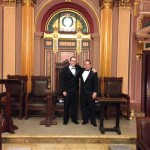 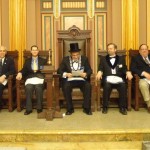 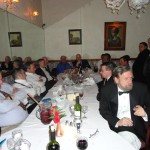 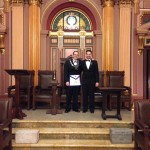 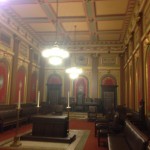 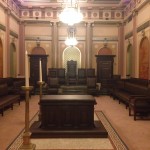 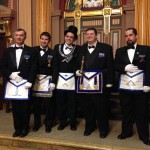 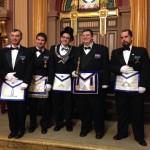 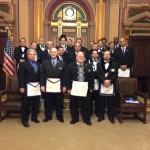 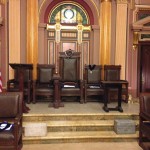 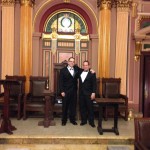 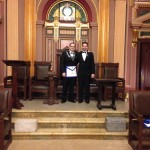 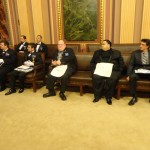 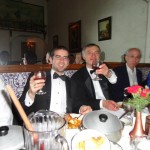 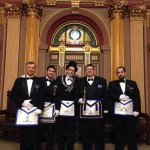 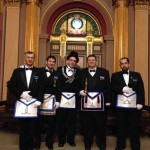 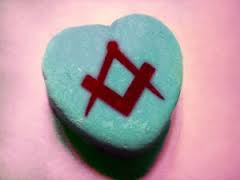 This year we were lucky and Valentine’s Day landed on a Friday, and what better way to spend it than with Brothers and wives. Thanks to the Sea Cliff Fire Department for letting us rent out their hall. Sea Cliff is a quaint little town on the North Shore of Long Island. We ordered in dinner, had some drinks and spent the time together, laughing and having fun. 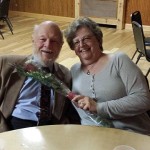 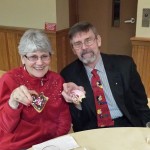 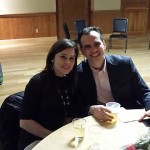 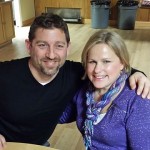 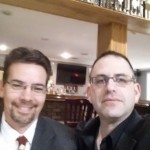 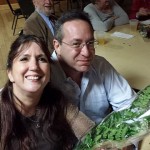 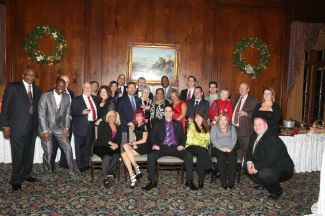 This year we celebrated our holiday party at the exclusive Glen Cove Mansion in Glen Cove, NY. Almost 40 Brothers and their significant others were in attendance. The food was amazing, the drinks were flowing, brotherhood and good- will filled the air. Everyone that attended had a blast and felt it was the perfect way to start out the holiday season. Let’s see what next year holds. 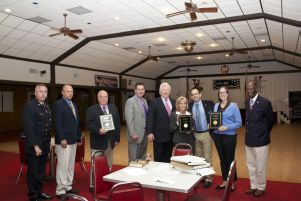 It was almost 1 year ago to the day that Superstorm Sandy reeked havoc upon the East Coast, especially the residents of Long Island. Towns were devastated, homes were lost and lives were turned upside down. Although the storm and destruction were unprecedented, more lives could have been lost and the world could have been a much harsher place if it wasn’t for the brave men and women that server everyday as first responders. 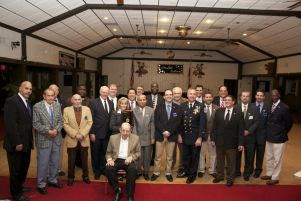 honored for their tireless work. Representatives from the different divisions of police, fire and rescue were invited for a dinner and plaque presentation thanking them for all their hard work.

It was a great honor to have such a nice turn out and we look forward to doing it again.